Article reposted with permission from Dorothy A. Johnson Center for Philanthropy 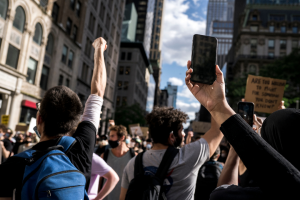 Since 2017, millions of people have given relatively small, no-strings-attached donations to organizations that pledged to combat social injustice. For example, the total revenue for RAICES, a Texas-based immigration legal services office, jumped from $7.7 million in 2017 to $56.3 million in 2018, following the Trump administration’s orders to separate immigrant family members at the U.S.-Mexico border (Internal Revenue Service). Much of this revenue came from a viral Facebook campaign launched in June 2018, in which the average donation was around $38 (Swisher, 2018).

Likewise, in the month after Minneapolis police officer Derek Chauvin killed George Floyd during an arrest on May 25, 2020, more than 1 million people gave an average of $33 each to the Black Lives Matter Global Network Foundation, totaling roughly $36 million (Morrison, 2020). As a result, the organization has grown and begun to formalize its structure and organization, creating additional opportunities for funding from more traditional sources.

Those opportunities are expanding. The year 2020 saw large donors implement a number of policy changes designed to “decolonize” their wealth and hand over more control to the people and organizations receiving that wealth.

The Ford Foundation, for example, announced in October 2020 that it has doubled its payouts to racial justice and civil rights groups, with new funding to those “creating structural and systemic change through strategic litigation, policy advocacy and grassroots organizing” (para. 2). As the foundation’s President Darren Walker explained, “our most urgent priority for this infusion of funds is to meet activists and litigators where they are” (2020, para. 3). Other funds abound. The Decolonizing Wealth Project, founded by activist and author Edgar Villanueva, launched the giving circle Liberated Capital in 2019, which “supports Indigenous and other people-of-color-led initiatives working for transformative social change” (para. 1). Perhaps most importantly, this giving circle has adopted “a reparations model that trusts and supports the leadership of those most impacted by historical and systemic racism” (Villanueva, 2019, para. 2).

More broadly, initial findings suggest that other large donors and foundations are increasingly supporting advocacy, including efforts to change public policy. A 2020 report by the Center for Effective Philanthropy found that “nearly three-fourths of foundation leaders surveyed have increased their own foundation’s policy efforts over the past three years” (i.e., from 2016–19; Orensten, Buteau, Martin, & Gehling, p. 9). In addition, Abby Levine, the director of Bolder Advocacy, told Inside Philanthropy, “[a]necdotally, we have seen a huge upswing of interest from foundations in terms of advocacy” (Kavate, 2020, para. 3).

“The year 2020 saw large donors implement a number of policy changes designed to ‘decolonize’ their wealth and hand over more control to the people and organizations receiving that wealth.”

Many foundations and charities also have loosened both the restrictions on their grants and their grantees. Responding to the COVID-19 pandemic, for example, hundreds of foundations and charities pledged to offer more “flexible funding” to nonprofit organizations in order to hasten the delivery of services and goods to people in need. This pledge included “loosen[ing] or eliminat[ing] the restrictions on current grants,” making any new grants “as unrestricted as possible,” and “support[ing], as appropriate, grantee partners advocating for important public policy changes to fight the pandemic” for at least the “days, weeks, and months ahead” (Council on Foundations, 2020, para. 4).

Of course, the inherent power imbalance between funders and those funded remains a complication, even with less-restrictive giving. As nonprofit organizations enjoy freer rein to try new initiatives and social advocacy groups become flush with cash, there remain several risks.

For one, as a movement establishes a formal structure, it necessarily narrows its focus and excludes certain voices and goals.

It also increases the risk of movement capture. As described by political scientist Megan Ming Francis, movement capture is “the process by which private funders leverage their financial resources to apply pressure and influence the decision-making process of civil rights organizations” (2019, p. 278). Historically, Francis (2015) points to the experience of the NAACP in the early 20th century, as that organization’s financial relationship with the Garland Fund drew it away from anti-lynching activism and toward education equity — in other words, away from advocacy that pointed to violent white people and the institutions that protected them, and toward self-help.

It remains to be seen in the years to come if foundations and other large donors similarly blunt social movement organizations’ more radical missions. Looking again at the BLM Global Network, as popular financial support inevitably ebbs, the organization will increasingly need to turn to larger donors to continue their work. Today, argues Francis, “protection of black bodies from state sanctioned violence remains an unmet challenge for civil rights groups committed to racial equality. […] If today’s foundations play similar roles with civil rights organizations, they once again risk limiting the radical potential of these organizations” (2015, para. 1).

It will be important to watch if this trend toward increasing unrestricted resources directed to social justice organizations stays the course, or if the movement-capture dynamic plays out again. 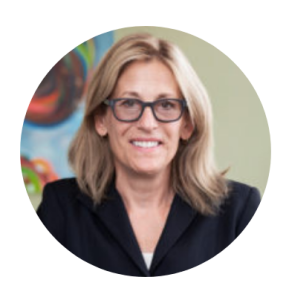 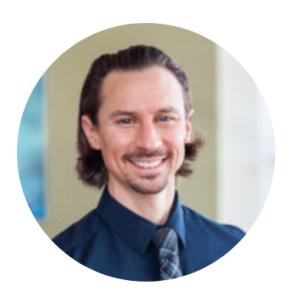 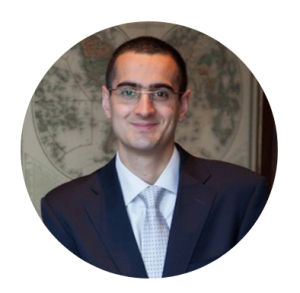 Looking to continue your learning?

The Nonprofit Leadership Alliance and Thought Industries have collaborated to offer an online training to help Americans join in the conversation on social justice in our communities. The course, “What’s Fair? Exploring Social Justice in America”, will offer participants a chance to reflect on the meaning of social justice, how it presents in our world and how to create change in our communities and organizations.

Through a look at the meaning of social justice and how it takes shape in our world, participants will:

You will leave the course with the confidence to engage in conversations and activities to advance social justice in organizations and communities. Learners will move through the course at their own pace and will earn a certificate upon completion. Register today!